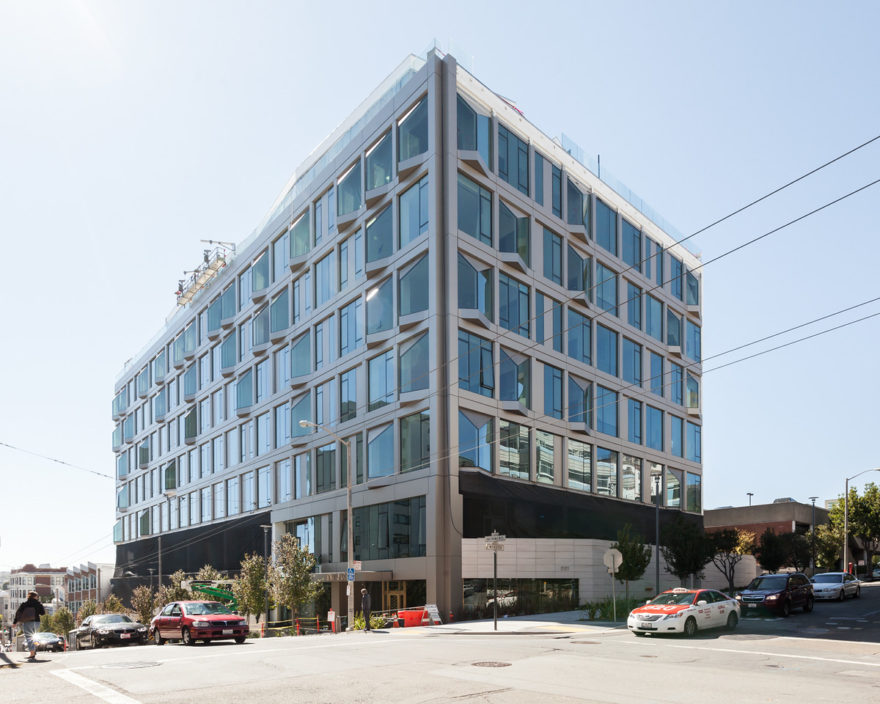 Every wonder what it would look like or how much it would cost to live in a ew development in one of the most expensive neighborhoods in San Francisco? Here is a little taste. 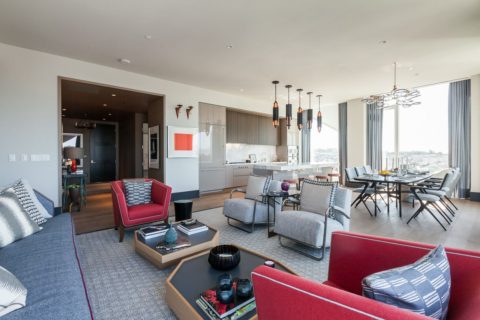 The Pacific has been through some tough delays. First hoping to have the building finished in April 2016. They just started having their first tours this month in July and look to have the fist move-ins by the end of Summer. 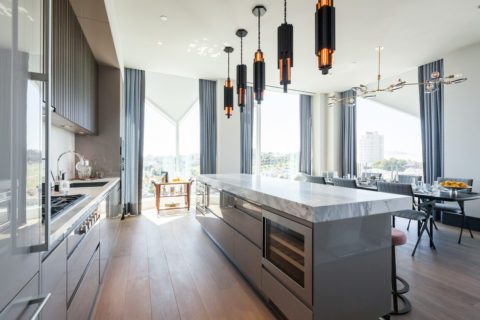 Being inside a building like this is as unreal as it is posh. The view from those one-of-kind windows is remarkable, but the city and reality feel a million miles away. Hearing talks about making the building a part of the neighborhood, but in practice it feels like a world of its own.

Maybe that’s what The Pacific’s future residents want. Or maybe they’ll just bring their own ties to the city and neighborhood in with them. If so, it’s probably the only thing they’ll have to furnish themselves.

San Francisco's June Market Update
What is the process of buying a home?