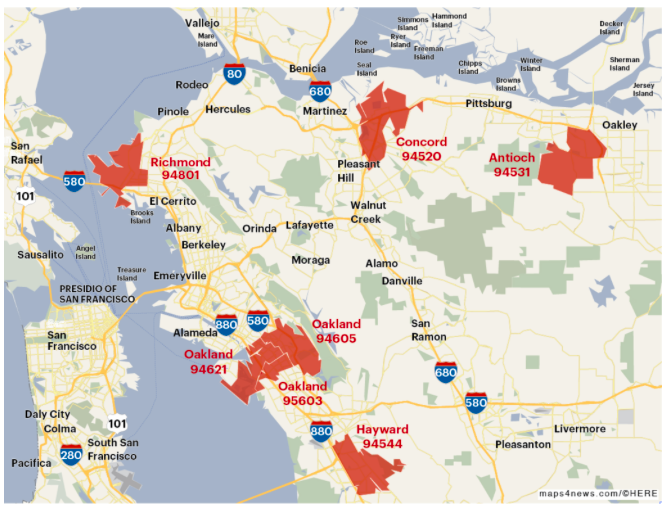 “Many down-and-out neighborhood housing markets across the country are on the rebound thanks to a confluence of market forces working in their favor,” Blomquist said in a RealtyTrac blog. “Tight inventory of homes for sale combined with a dearth of new home building is convincing buyers and investors to reconsider buying in what they once might have considered ‘bad’ neighborhoods.” 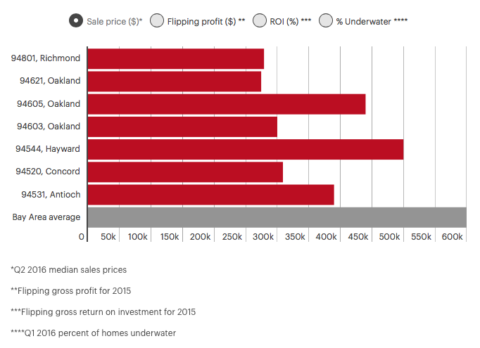 RealtyTrac looked at several factors in more than 3,500 zip codes nationally, including the number of construction loans, which finance both residential and commercial projects; the profitability of house flipping; the percentage of millennials in the neighborhood; and the quality of a neighborhood’s best school. (In this case, the researchers focused on finding neighborhoods where the best school was ranked below the state average. Improving schools are often a lagging indicator of an improving neighborhood.)

Which Transit Stop has the highest Price per Sq. Ft?