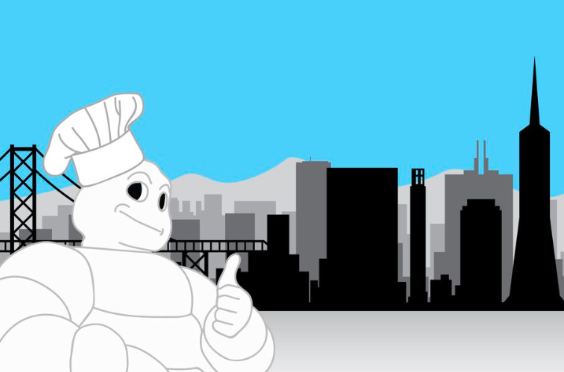 And some more fun foodie facts for you (according to SF Eater):

In case you want to check a few of these off your list, here’s a map of all 54 Bay Area Michelin star restaurants. Enjoy!

How Pokémon is changing real estate